I’ve never had the unfortunate experience of feeling abandoned in my life and I hope I never will.  I do, however, have a fascination with places that have been abandoned, especially if it appears they were abandoned in the midst of “being.”  In other words, things are still in place.  Things that were being used in the course of people’s lives.

I can’t help but fill in the missing pieces as I walk through these places.  I imagine the people who worked and lived in them.  I see their ghosts around every corner.

I found this abandoned cotton gin along the Cane River Trail in Louisiana a few years ago. My family tolerates me well when I see a photo-op and no one complains when I insist upon stopping the car but they don’t exactly share my enthusiasm for entering said buildings.  On this January day everyone used the time for napping.

I was a bit apprehensive about entering but was soon lost in my fascination of the building’s story. 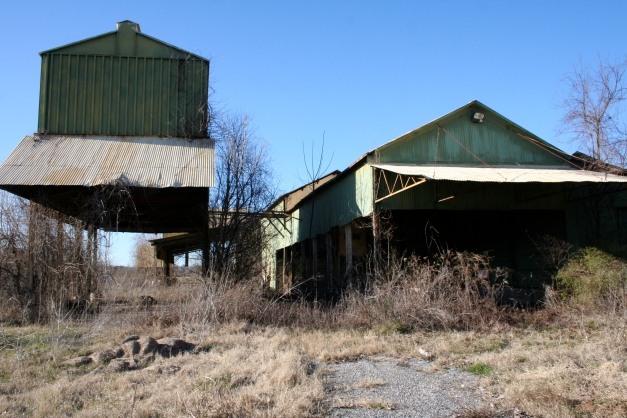 Not to mention being totally taken in with the things left behind. 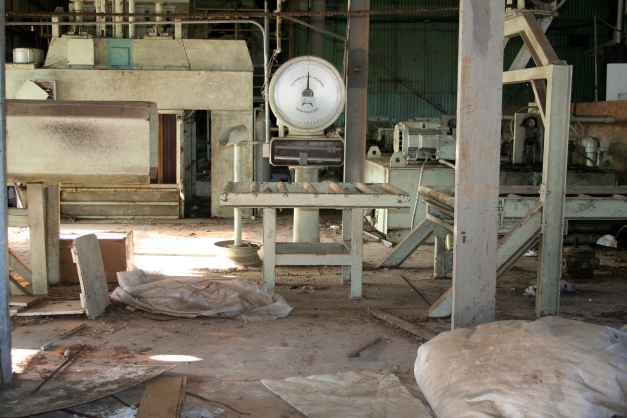 In this room I could hear the voices of farmers and businessmen in the midst of a thriving business day, occasionally being drowned out by the sound of heavy machinery in the act of processing cotton.

These walls are silent now and sun filters through broken windows and missing boards. Most people drive past without a second glance but on this day, my camera finds beauty in the abandonment of this once busy space. 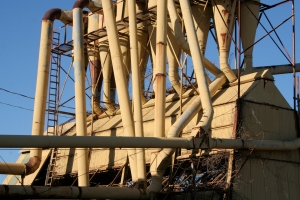 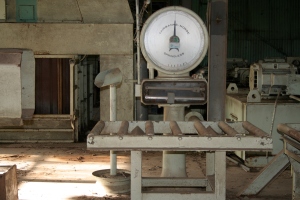 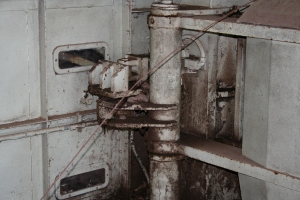 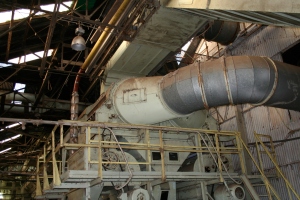 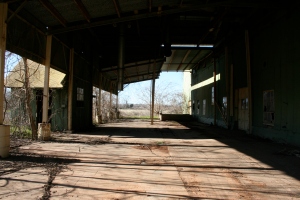 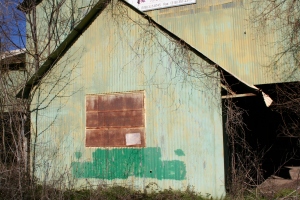 I swear I didn’t see the “No Trespassing” sign until I was on my way out.

A few years later I came upon the next scene of abandonment along another Louisiana back road.  This time I was with friends, not family, and to a person, none of them wanted me to explore this area.  There wasn’t a person among them who understood why I wanted to enter or more specifically, why I would want to photograph it.  Camera in hand I went in anyway.

My first thought was that a tornado caused this neighborhood to be abandoned but once I found this scene, my imagination went into overdrive.  It was just so unsettling to find all the keys still hanging, as if waiting for the owners to need them again.  I’ve seen just enough sci-fi movies and read enough Steven King novels to wonder what alien invasion caused all the people to leave. 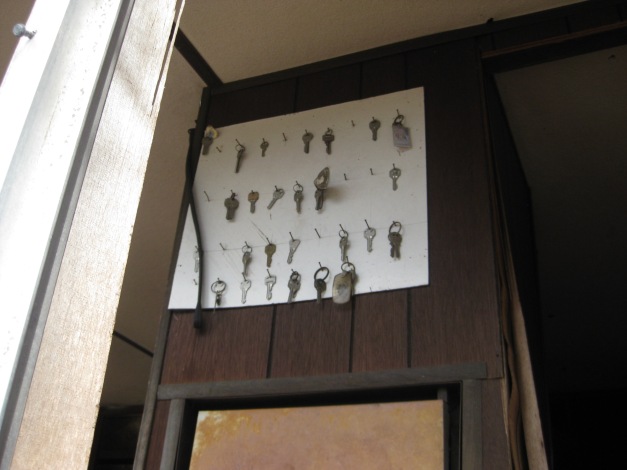 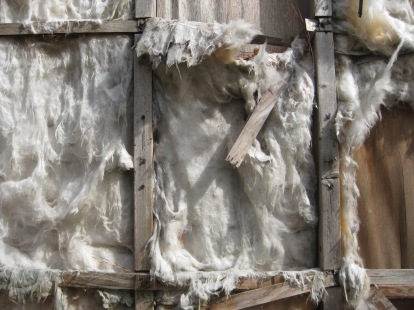 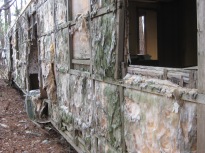 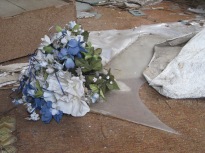 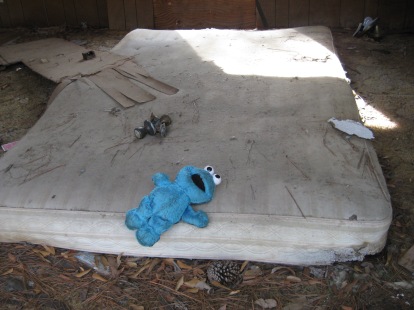 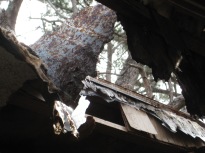 This was my sweet friend who ventured out of the car to make sure I was okay.  I think she drew the short straw.  The consensus in that car was that the setting was ripe for a meth lab and they were worried about what I might find.  Or what might find me.

As a last look I offer two shots that prove nature has a way of winning.  Despite the setting and despite the destruction new growth has a way of finding its way back in and starting the circle of life all over again. 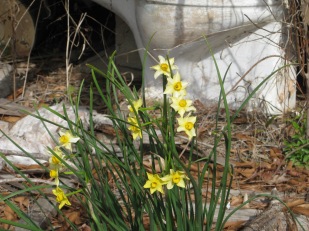 One comment on “Weekly Photo Challenge: Abandoned in Louisiana”