From This Viewpoint At Arlington

One of the most solemn and recognizable places in our nation’s capital is the Tomb of the Unknown Soldier at Arlington National Cemetery.  When witnessing the changing of the guard spectators usually gather on the steps of the Memorial Amphitheater, which lies right in front of the tomb, and their focus is on the tomb itself, but one September morning in 2007 I turned around and saw this.

It’s one of my favorite photos from Arlington so this week, eight years later, I returned to photograph the amphitheater from other angles. 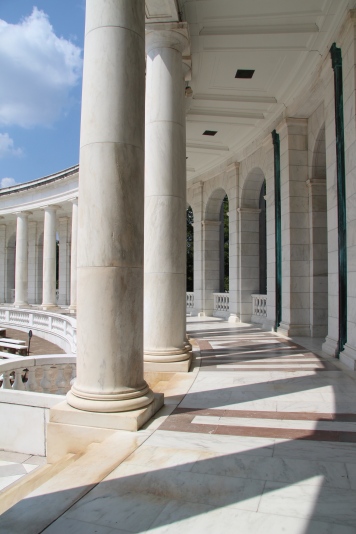 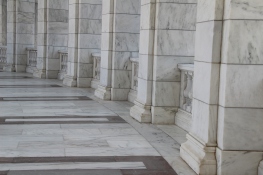 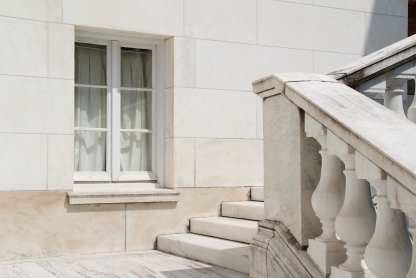 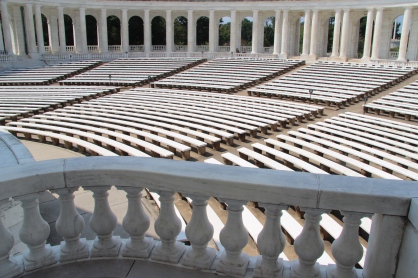 Always being aware of, and respecting, the dedication of the guard that walks and guards, just outside this beautiful space.

7 comments on “From This Viewpoint At Arlington”