This Time It Wasn’t About The Numbers 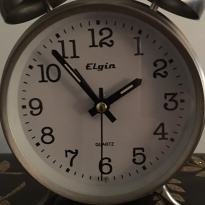 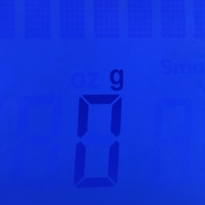 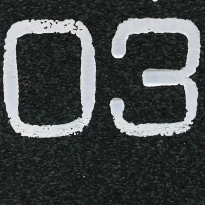 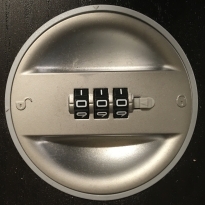 Our lives are full of numbers.  Numbers identify things.  They keep our back accounts balanced. We follow rules concerning numbers associated with driving, we use them to find places on maps and enter them into a phone when we need to talk to someone.  Numbers  allow us to quantify, assess and generally keep our lives organized.

I’ve been a lifetime member of Weight Watchers since I was thirty and at a WW meeting it’s usually all about the numbers.  The first thing we do is hand them our member book which has a number that is scanned into the system and correctly identifies us.  Then we step on a scale to measure our success or lack thereof, during the past week.  During the meeting we discuss healthy lifestyle changes, eating strategies and the number of points associated with different foods and recipes.  It’s all about the math.  And it’s usually all about the numbers.

Yesterday it became all about the support.

During the course of the past few months those of us at our Wednesday meeting have learned about the struggles of one our members.  Tessa is a vivacious, beautiful young woman with twin two-year-olds and a husband with cancer.  A husband who would need a liver transplant to live.

When I met Tessa she had already lost 50 pounds, realizing being healthy was important if she was going to be strong for her family.  When my own family recently experienced the loss of a young man whose organs were donated to others, it was during donor awareness month, and although it had nothing to do with weight loss, our group talked about his parents’ decision to help others and how meaningful it was.  With her husband on the wait list, Tessa talked about what it might mean if she was absent for a few weeks.

And then she was.

At our normal meeting time yesterday the room was a bit empty, as it sometimes tends to be as people start to leave for summer vacations or get caught up in the activities of the last weeks of school.  A handful of us were talking about what motivates us to keep coming to meetings and we agreed on the expected things: the exchange of ideas, the understanding of others who have a common goal, the sharing of the struggles and successes each of us have as we strive to get to that desired number on the scale.

Fifteen minutes after our meeting started, Tessa joined us, apologizing for being late.

It was the first time she’d been away from her family since her husband had received his new liver on May 29th.  She was radiant, she was exhausted, she was feeling guilt at the loss of the life that was saving her husband, she was smiling and crying at the same time, and there she was, at her WW meeting when she could have taken the time to go anywhere else, because in her words, “in this room I can feel the calm and the caring.”

The rest of our meeting yesterday had nothing to do with numbers and everything to do with listening to and supporting this young woman with so much on her plate, who came to a place she knew would uplift her.

The hug she and I exchanged, even though we are almost strangers to each other outside of that meeting room, was one of the most heartfelt hugs I’ve ever given or received.

And that, my friends, is why this time, it wasn’t about the numbers, especially not the numbers on the scale.

4 comments on “This Time It Wasn’t About The Numbers”