On The Morning After

There’s sunset the night before…… 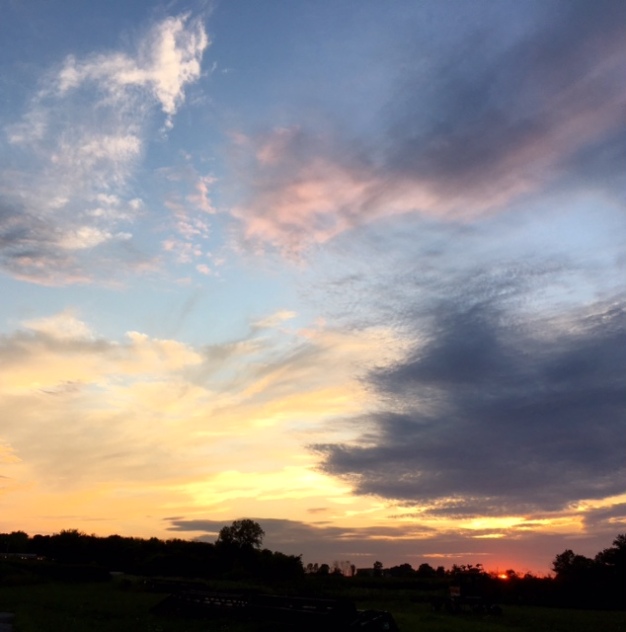 and then there’s the stark reality of the morning after.

On the morning after, you wake up and for the first ten seconds your sleepy subconscious tells you this is just an ordinary day like all others.

On the morning after, while starting the day out like you always do, you realize it will never feel exactly the same.

On the morning after, as you brush your teeth, you look in the mirror and wonder who is looking back at you and how that person is supposed to act with this new reality.

On the morning after, you start coming to terms with the fact of a hole in the fabric of the family.  In the lineup, there will always be a space where #7 of the 10 used to stand.

On the morning after, you find you are still full of questions.  You’re still asking why, and you know you might never have those answers.

On the morning after, you know you will start to heal but you also realize it’s going to take a long, long time.

On the morning after the images in your brain are not of the body in the casket but of a vibrant, caring person who walked this earth with a perpetual smile on his face and a gleam in his eye.

On the morning after you realize it isn’t just a personal loss, but a loss to the country because your brother served faithfully for 27 years and he’ll be missed in a world much larger than that of friends and family. 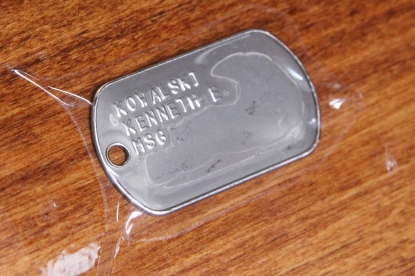 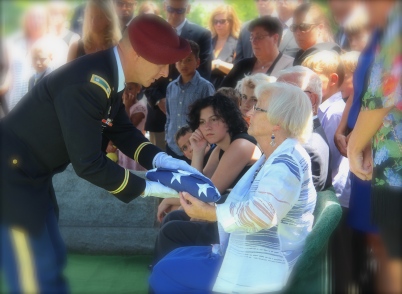 On the morning after, you carry on, because he no longer can.

Rest in peace Ken, you’re now in the arms of your heavenly Father, who, I suspect, is shaking his head and grinning at the “adventure that is Kenneth Kowalski.”  Something tells me you didn’t change just because you entered those pearly gates. 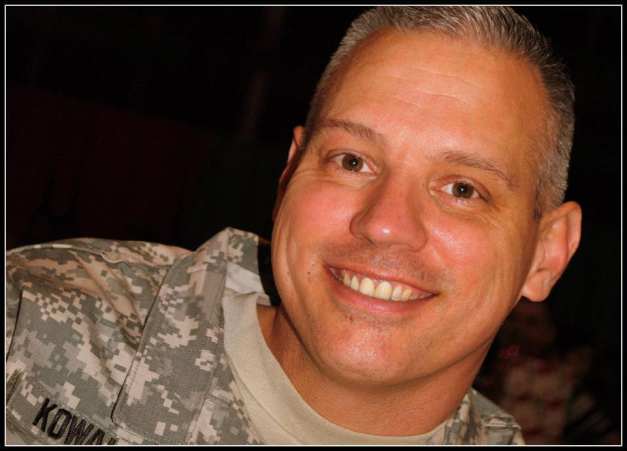 The following was written by a fellow soldier and friend of Ken’s, who is currently deployed and could not be at the funeral.  It sums up Ken perfectly.

For Kenny:
Over the past few days I have heard many stories about Ken, and I know that we all will continue to share these stories for many days and years to come. However, I am reminded that these stories can only describe a small part of the greater sum of what I refer to as the “adventure that is Kenneth Kowalski”. To know Kenny was to be swallowed into a generous world where the rules were followed only as long as they didn’t get in the way of laughter, camaraderie, or compassion. Kenny rarely followed social etiquette, he followed his heart and I think this is what was so special about him.  I would also like to add to this narrative a few words from a commander’s perspective, as I have been so privileged to serve in command with Kenny. Kenny taught me a few things about leadership. He taught me that it is possible to “do the right thing”, often at our own peril, by either doing the right thing the wrong way or even doing the wrong thing the right way. Simply put, sometimes bending or breaking the rules is necessary in order to take care of our Soldiers. Kenny always put his Soldiers ahead of himself and was never afraid to get himself in hot water if it meant taking care of his Soldiers. During this time, we both faced incredible personal challenges. Three years ago I lost my wife of eleven years to cancer; six weeks after her diagnosis. During the lowest times of my life, Kenny would constantly call to check on me.  Even though I always tried to put on a brave face, Kenny was always able to sense when I was struggling.  He would immediately be right over, whether I wanted him to or not. I am sure as you all know, once Kenny set his mind to do something there was no talking him out of it.  He always knew just what to say and do to help others through their dark moments.  I don’t think I would have made it through those times without Kenny. In the Army, we call this being a battle buddy, and there has never been a better battle buddy than Kenneth E. Kowalski.  I love you, my brother! You will forever be missed; although, your laugh and your spirit will always be with us. 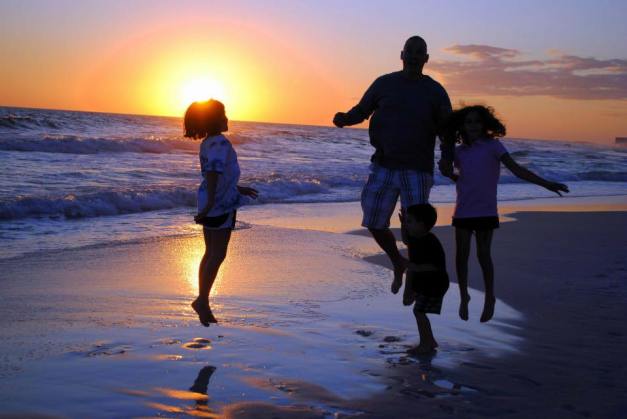 Photo credit to Jennifer Karp, for this gorgeous shot, as well as most of the photos of Ken and their children.

11 comments on “On The Morning After”