Touring My Heart, Part One

My city has been gray and the skies have been full of rain this past week so because today is Valentine’s Day I’m taking you on a tour of my heart instead of on a tour of the place I live, as this week’s photo challenge suggested.

Back in 1981 I was living in San Antonio, going to graduate school while my husband was learning how to fly airplanes for the Air Force in Del Rio.  I can’t remember why but one day I wandered downtown and had my portrait taken at one of those “old-time” photo studios.  I don’t remember much about that day or why I did it but apparently I was left with pictures I then needed to use.

Enter Valentine’s Day.  I do recall sitting down at the dining room table in the apartment I shared with another student and making valentines with a sewing machine, construction paper, doilies, stickers and those photos of myself. I mailed them off to a few of my professors from college and the former classmates I had addresses for.

And I guess I just kept making them as the years went on.  I’m not sure I realized how consistent I had been until a friend pointed out to me that she had kept them all, and so thereafter, they became a February tradition. 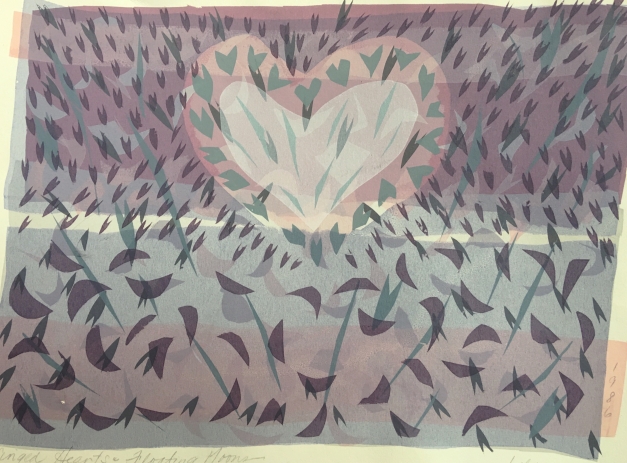 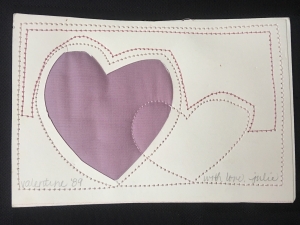 It appears there were two versions in 1991 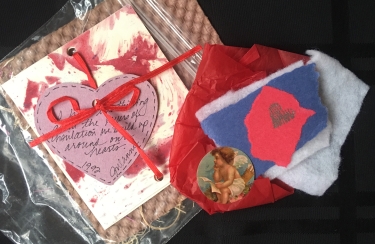 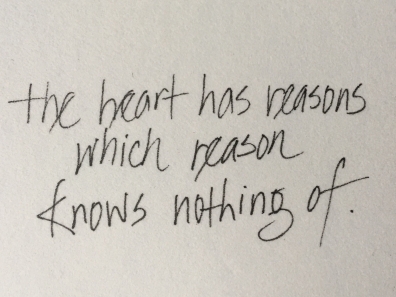 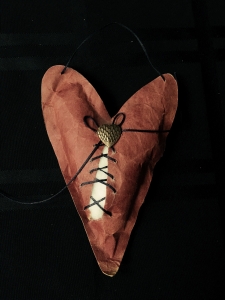 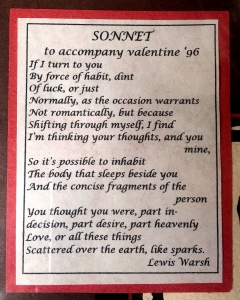 In 1997 I must have felt a need to explain to people why they were getting them:  “I’ve always looked forward to making the valentines. When the “artist creator” part of me gets lost during the course of the year I always know I’ll stop in February and reconnect with that person. some years I have been more successful than others in finding her. Some years I’ve probably left you wondering.

In any case, I send these to you because at one time you were or perhaps still are a very important part of the person who creates these valentines. Most of you were a part of my four years at NKU, some of you are family members, a few of you are people I met through the military who have somehow managed to discover the person who signs these as “Julanne”, not “Julie.”  So guess they have been a series of thank-you for the difference you have made in my life.” 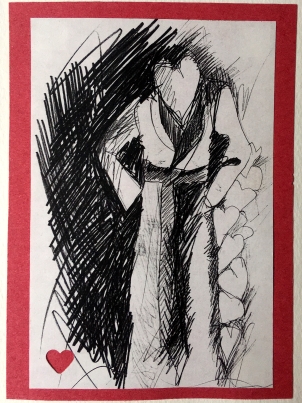 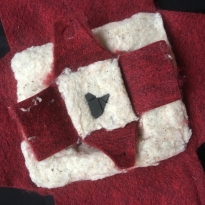 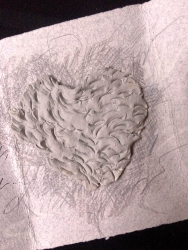 “Happy Valentine’s Day to you, because, underneath all the romantic hype of the holiday, it is really just a day on which we take the time to tell the people who are important to us that they have a place in our hearts and that they have made us who we are…..”

Stayed tuned for Part Two and Part Three in this Valentine Series.  And, if anyone reading this has valentines I no longer have in this timeframe, I would love to have pictures of them!

6 comments on “Touring My Heart, Part One”