Which brings us to 2010 and a move back to Louisiana, which inspired that year’s valentine. Let the good times roll! 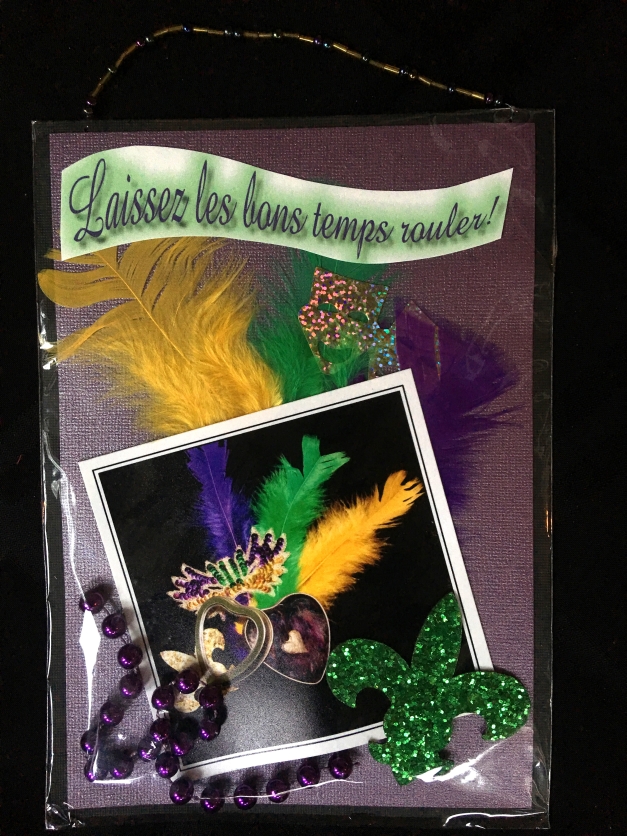 We moved down the street the next February and no valentines were sent so this was included in the next year’s mailing.  I suppose it’s 2011, after the fact. 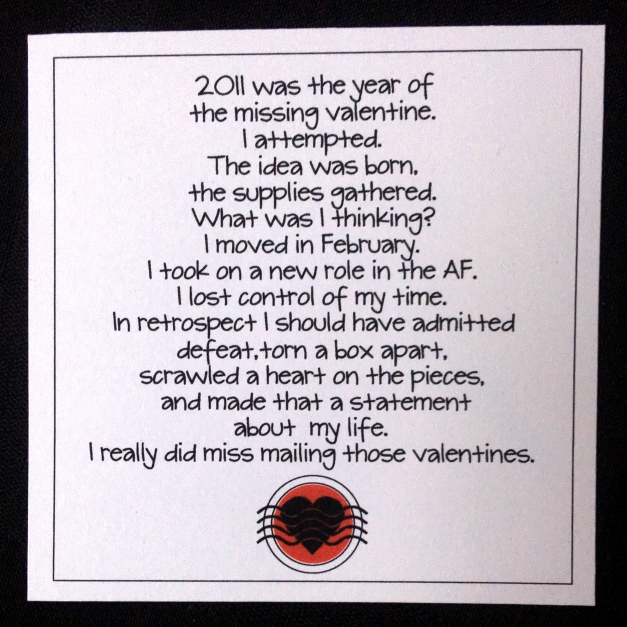